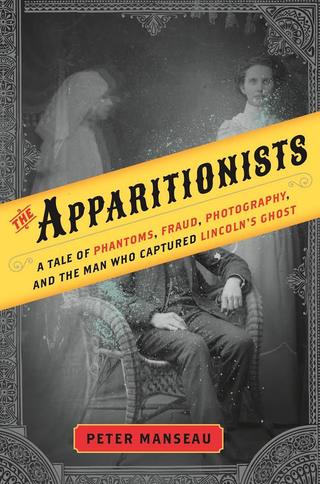 In the early days of photography, in the death-strewn wake of the Civil War, one man seized America's imagination. A "spirit photographer," William Mumler, took portrait photographs that featured the ghostly presence of lost loved ones alongside his living subjects. At a time when artists like Mathew Brady were remaking American culture with their cameras, Mumler was a sensation: the affluent and influential came calling, including Mary Todd Lincoln.

It took a circuslike trial of Mumler on fraud charges, starring P. T. Barnum for the prosecution, to expose a fault line of doubt and manipulation. And even then, the judge's stunning verdict suggested no one would ever solve the mystery of how Mumler did it. This forgotten puzzle offers a vivid snapshot of America at a crossroads in its history, a nation in thrall to new technology while grasping desperately for something to believe in.

A New York Times Book Review Editors' Pick and one of Publishers Weekly's Top Ten Books of the Year.